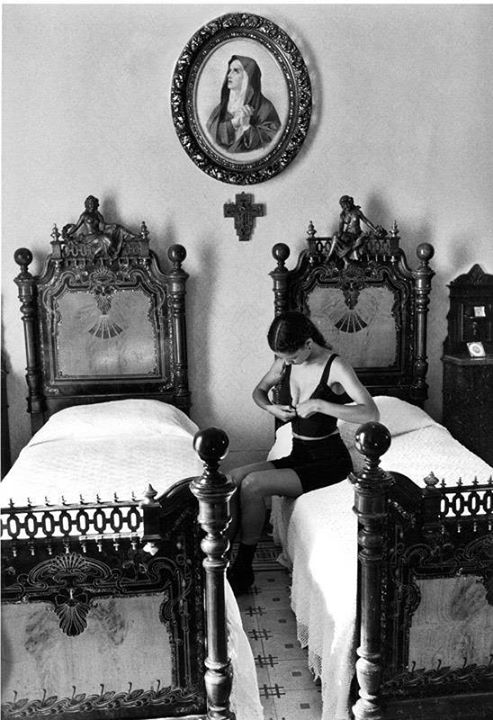 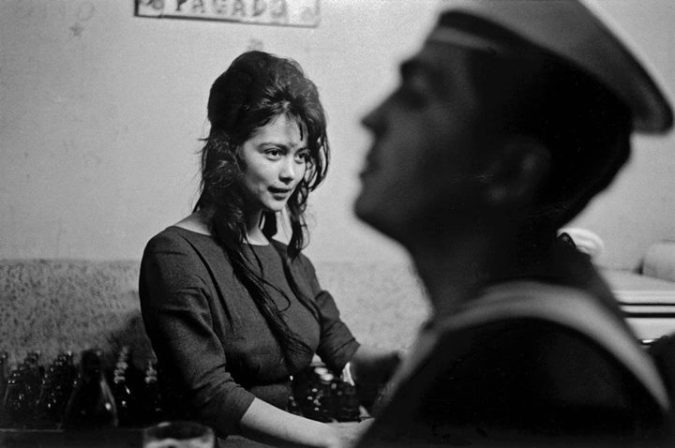 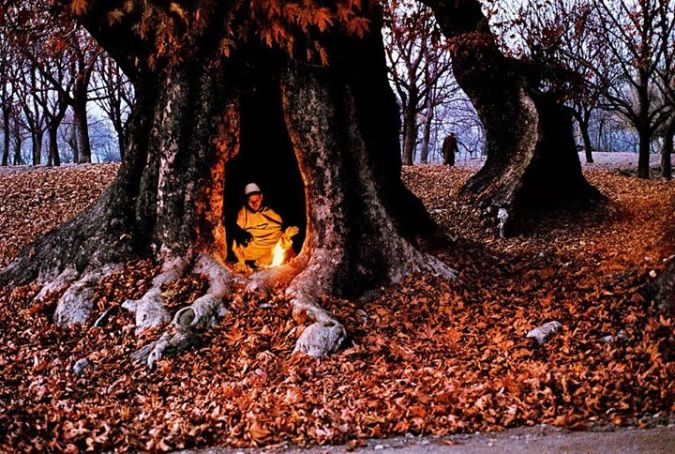 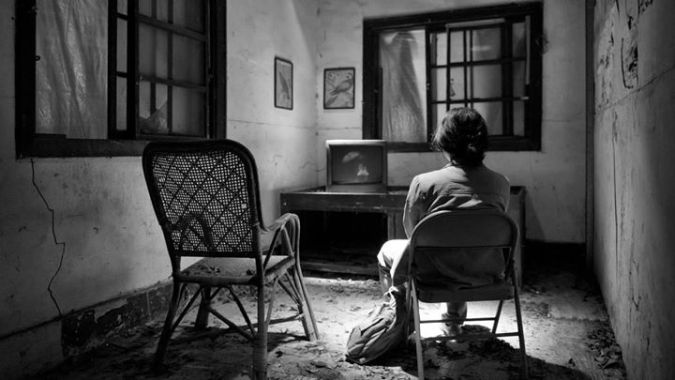 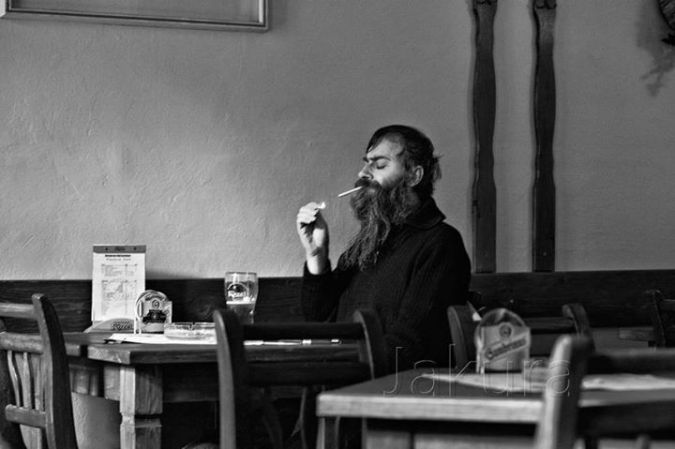 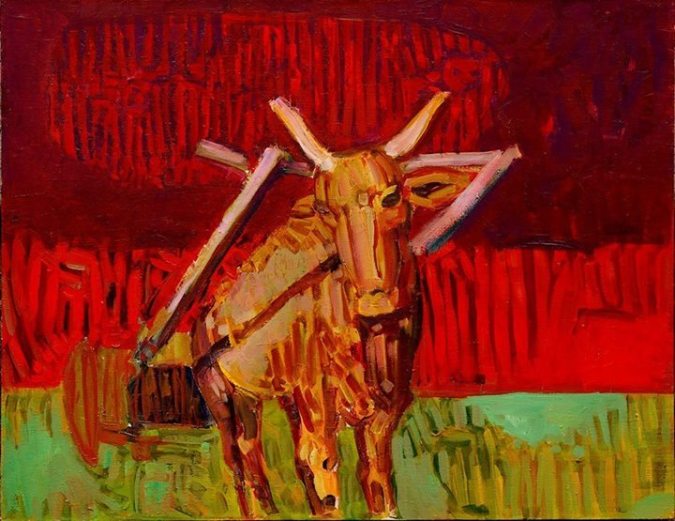 //…Vahan Ananyan…//
(1959-2006)
Vahan Ananyan is a distinctive artist, in a class by himself. He is not easy to understand for the inexperienced viewer. You may call him a dreamer, a philosopher, or a peacemaker. You can see an archaist and innovator in him. However, every definition is powerless in the face of his creative work’s mystery.

Vahan Ananyan was born on June 22nd, 1959 in Yerevan, Armenia. From his early childhood, he was interested in painting, preferring it to any other pastime. He received his professional training in drawing, composition and colors from the studio of the famous Armenian sculptor Sergey Stepanyan (from 1972 until 1976). In 1977, in Yerevan, Vahan held his first personal exhibition. It was followed by two other exhibitions in 1978 and 1979, revealing the artist as a great master.

For several years, between 1980 and 1987, Vahan participated in numerous art shows in Moscow, St. Petersburg, and Odessa, mastering his techniques and skills. As the result of this creative work, Vahan held three more personal exhibits in 1987, 1991, and 1993. The exhibits proclaimed Vahan as master with the individual, one of a kind artistic style.

Vahan has always been fond of Odessa — the city that gave the world numerous renowned and talented artists, and acclaimed the rich artistic legacy. In 1996, Odessa hosted Vahan’s first personal art exhibit. It followed by exhibits in 1998, 1999 and 2000. The last exhibit became a part of «The Golden Almanac of Odessa» depicting the best representatives of South Palmyra.

The distinctive characteristics of Vahan’s art are frequent modification of symbolic images. Disassociated from a social, Vahan’s art speaks the unique language of metaphors. His art radiates an enlightening atmosphere. In Vahan’s work, the elements of icon- painting are originally combined with abstraction, rich color, and rigorous lines. Purple and golden hues, the artist’s favorite, give his works a distinctive «pomegranate flesh» quality. Clearly, there is a strong connection between Vahan’s art and ecclesiastical traditions of Christian culture. This is precisely an artistic style of the Armenian religious poets of the early middle ages — moderately ceremonial, but unembellished, glorious and down-to-earth at the same time.

In 2005 I have been nominated by The Internal Commitee to participate in the Fifth Annual International Biennal of Contemporary Art which will take place from the 3rd to the 11th of December, 2005, in the exhibition space of the historic Fortenzza da Basso in Florence, Italy. Picture of his painting Embezzlement of the Moon is printed in the Fifth International Biennale of Contemporary Art Catalog along with his short Bio. Vahan also got a Diploma di Partecipazione from the city of Florence and Biennale.
via: http://buff.ly/1X8K92h http://ift.tt/1MPb6hi 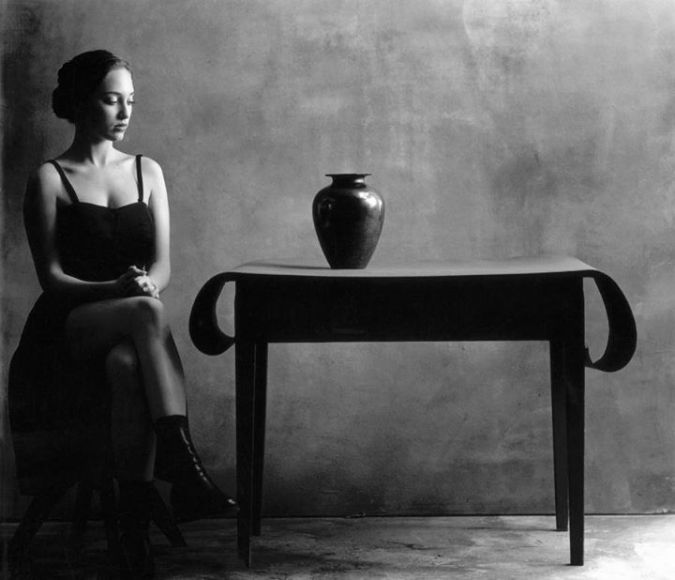 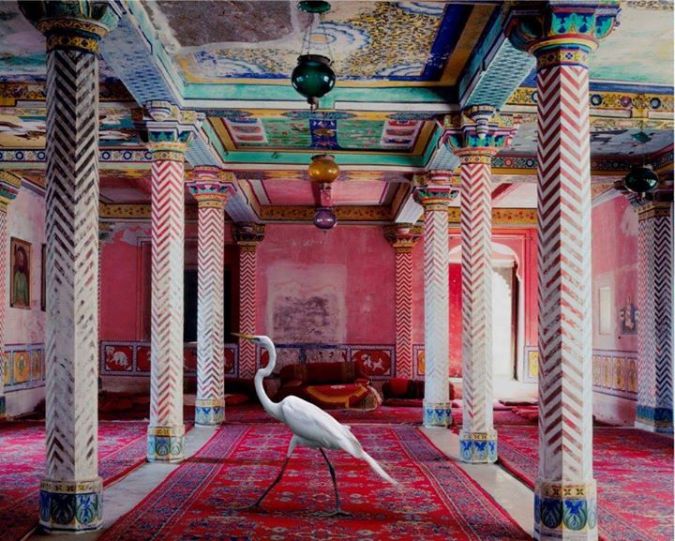 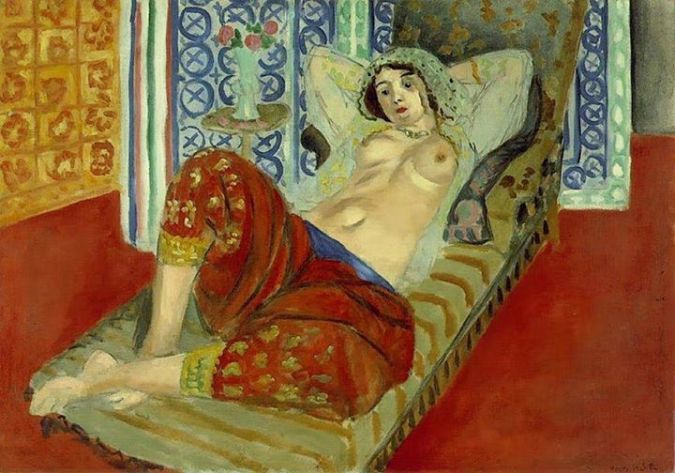 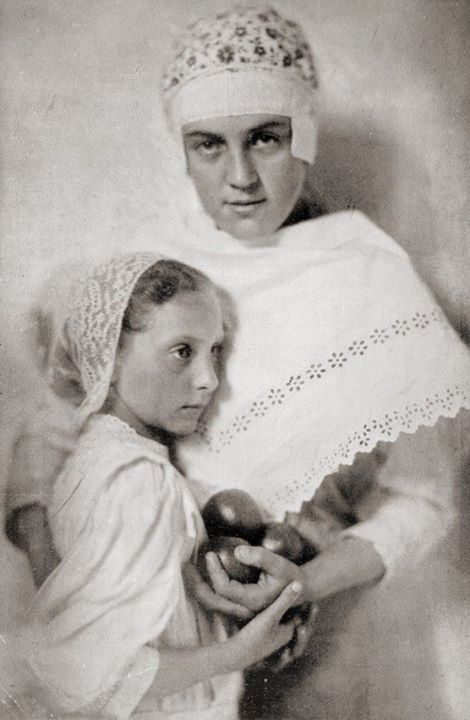