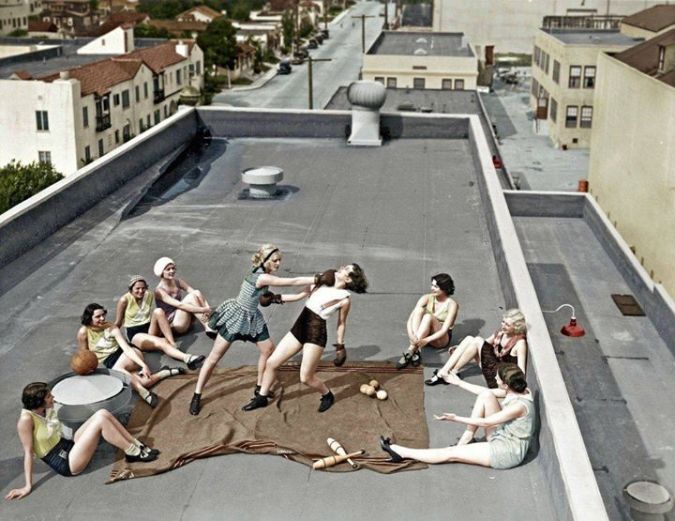 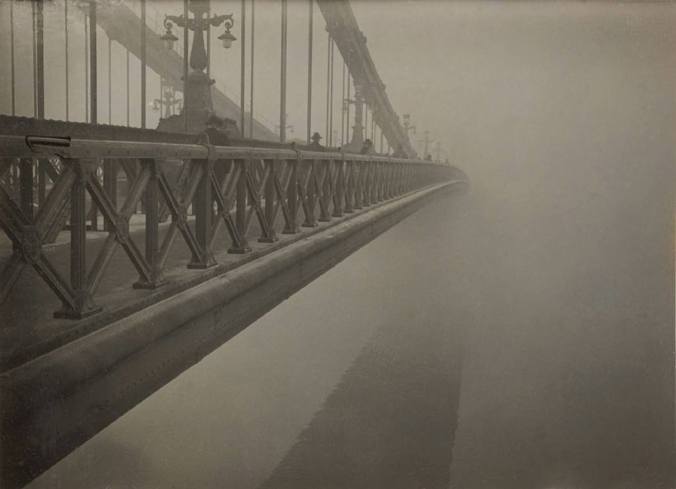 //…Imre Kinszki…//
Bridge And Fog, Budapest, 1930.
Imre Kinszki was born in Budapest, Hungary in 1901. He captured motion and speed, architecture, and city life. In 1937, together with Erno Vadas and Gusztáv Seiden, he co-founded the Modern Hungarian Photographers Group. His photographs and articles appeared in American Photography and National Geographic. In 1943, during the Second World War, he was sent to forced labor camps in Romania and Hungary. He died on the way to Sachsenhausen concentration camp in 1945.
via: wikipedia
#photography #budapest #hungary