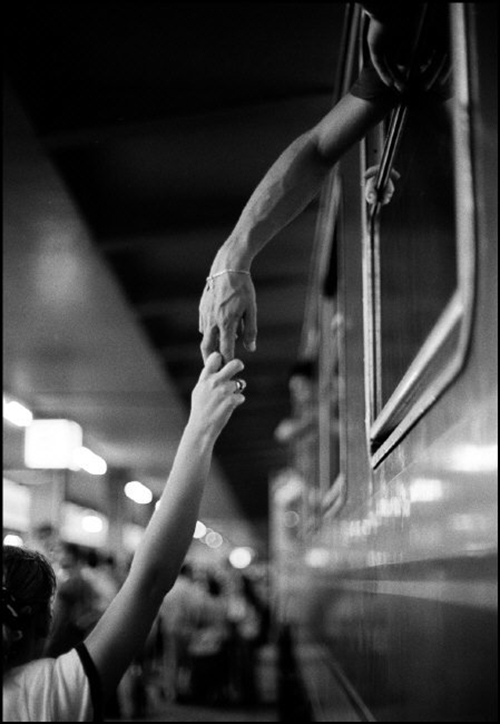 “It is one thing to photograph people. It is another to make others care about them by revealing the core of their humanness.”
– Paul Strand

Paul Strand (New York 1890 – Paris 1976) was an American photographer and filmmaker who played an important role in establishing photography as a legitimate art form in the early 20th century. Alongside his contemporaries Alfred Stieglitz and Edward Weston, his influence in the development of 20th photography is uncontested.

Paul Strand is often seen as a one of the biggest influences on modern photography. In 1923 he wrote this letter to a group of photography students. In this letter Strand discusses developing photographic vision and the how to go about doing this, in particular, stressing that there are no shortcuts:

“We are all students, some for longer than the more experienced ones. When you stop being students, you may tire of being alive with respect to the direction of your work. Therefore I speak as a student to student. I mean, before you spend time on photography (which will take much time) I think that point of being a student is important for each one of you.

If you’re really pursuing painting or something else, then do not photograph, except in the case of pure fun. Photography is not a shortcut to painting, to become an artist or anything else. On the other hand if the camera and materials fascinate you and motivate your energy and your respect, learn to shoot. Discover first what the camera and these materials can do, without any interference, only with your own vision. Photograph a tree, a machine, a table, any old thing, do it again and again by changing the light. Look at what records you make, you will discover the results obtained with different paper types and gradations. Color differences can be obtained using one or another developer and how these differences change the expressiveness of the image. The field is unlimited, endless, without leaving the natural boundaries of the medium. In short, experience and forget the art of pictorialism and other words that are more or less meaningless.

See author’s books, exhibitions, at least know what they have done as photographers. And look critically at what each is doing in general and what stage each one of you is at now. Some have said that Stieglitz had force because he hypnotized his models. Go and see what he has done with his clouds, to discover if his hypnotic powers also extended over the elements. Look at all these things. See what they mean to you. Choose what you can assimilate and forget the rest. Above all things, look around you, your immediate world. If you are alive and that means something to you, and if you show enough interest for photography and know how to use it, you’ll want to photograph that meaning.

If you allow the vision of other people to come between the world and your own vision you will get something ordinary and meaningless: pictorial photography. But if you hold a clear personal vision, you will get something, at least a picture with life, even of a tree or a box of matches, if you believe that these things have a life. To achieve this there are no shortcuts, no formulas, no rules. However, you need most rigorous self-criticism and constant work. But first learn to shoot. To me this is already a problem without an end.”
– Paul Strand
via: Eye Voyage http://ift.tt/18uQL3w

“Simonetta Cattaneo de Vespucci, nicknamed la bella Simonetta (ca. 1453 – 26 April 1476) was the Genoese wife of the Italian nobleman Marco Vespucci of Florence. She also is alleged to have been the mistress of Giuliano de’ Medici, Lorenzo the Magnificent’s younger brother. She was renowned for being the greatest beauty of her age – certainly of the city of Florence. She is depicted in Piero di Cosimo’s paintings Portrait of Simonetta Vespucci, in which she is portrayed as Cleopatra with an asp around her neck, and The Death of Procris. Countless poems and canvasses by many other painters were also created in her honor.” 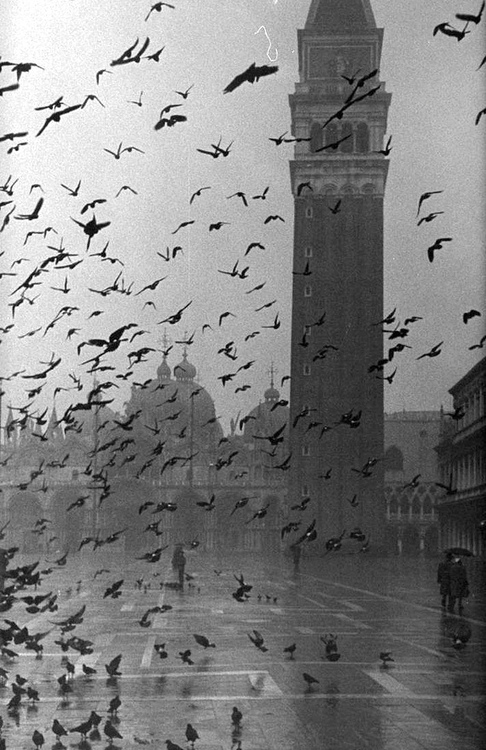 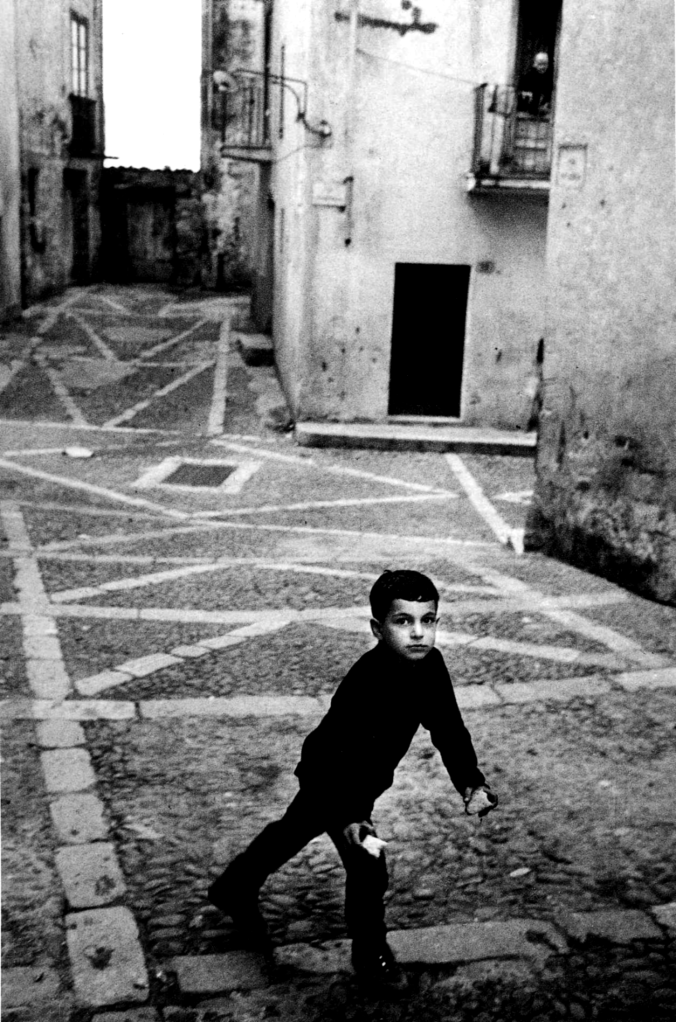 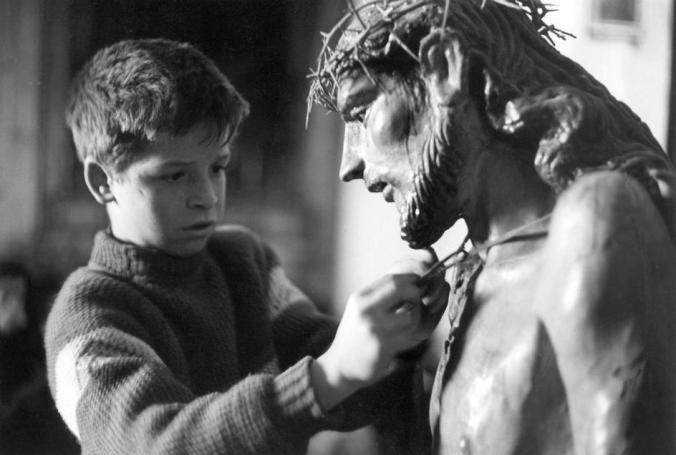