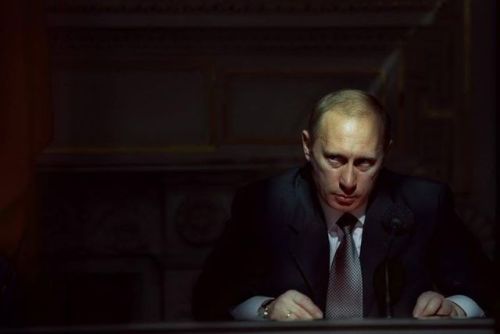 Sergey Maximishin was born in 1964. Spent childhood in Kerch, the Crimea. Moved to Leningrad in 1982. Served in the Soviet army as a photographer the Soviet Military Force Group on Cuba from 1985 to 1987. Graduated from Leningrad Politechnical Inctitute in 1991 with a B.A. in physics. Worked in the laboratory of scientific and technical expertise in the Hermitage Museum. Graduated from St-Petersburg Faculty of photojournalism in 1998. In 1999-2003 was a staff photographer for the “Izvestia” newspaper. Since 2003 works with a German agency “Focus”. https://ift.tt/2mefcPq